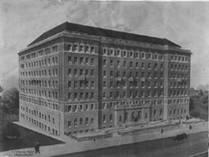 Margaret Hague Maternity Hospital is part of history that is far from forgotten. When the hospital opened its doors on October 12, 1931, no one ever thought at the time that its presence would touch so many lives. In an effort to keep her spirit alive, we’ve compiled a brief history and tribute to the institution that we hope you’ll find interesting.

It all began when Ann Nevin gave birth to the first delivery. Hugh James Nevin, on October 15, 1931. Since then, more than 327,000 babies have entered the world via the maternity services of Margaret Hague Maternity Hospital – perhaps you were one of them. Its leading role in the provision of outstanding maternity care remains unchanged today from that day over eighty years ago when the hospital’s name was dedicated to the mother of then Jersey City Mayor Frank Hague.

Christian Zeigler designed the structure and Clara Konrad, who became Director of Obstetrical Nurses, oversaw the interior design of the hospital. She, along with Dr. Samuel A. Cosgrove, the Hague’s first medical director, felt that a primary concern was to provide a safe and comfortable setting for birth. It was very important that the hospital have a warm, “homey” feeling and not the bleak, institutional feeling of so many buildings of the day.

The interiors were a first for a major hospital at that time. Nowhere was white paint used. The walls were painted in light and warm pastel colors. The feeling of home extended beyond the physical features as well. To ensure that the human element prevailed, rather than imposing strict visiting hours, anxious fathers could visit at any time when the mothers were able to receive them, even in the early morning hours, before work began.

The staff of the Maternity Hospital pioneered many of the concepts and techniques that are today’s commonly accepted maternity practices. Young physicians associated with the Columbia University Faculty of Medicine, Seton Hall School of Medicine, and the College of Medicine and Dentistry in New Jersey have received their training at the Hague. 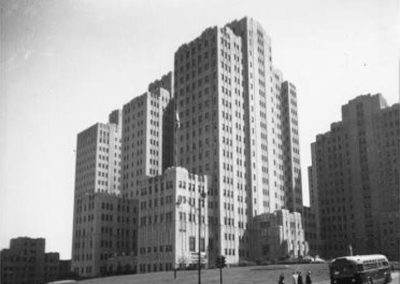 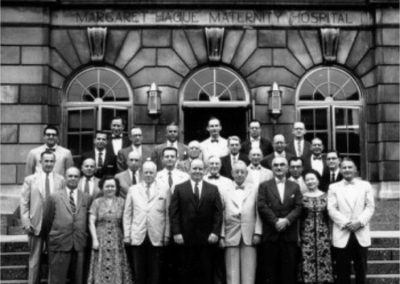 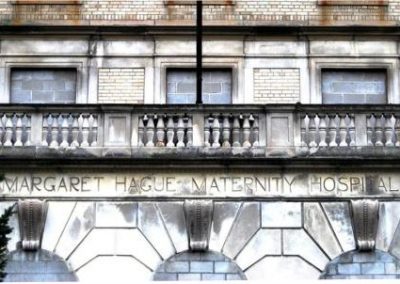 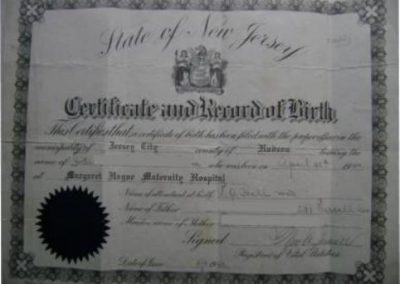 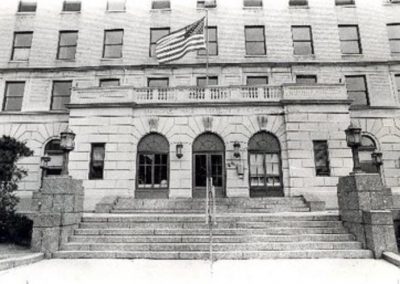 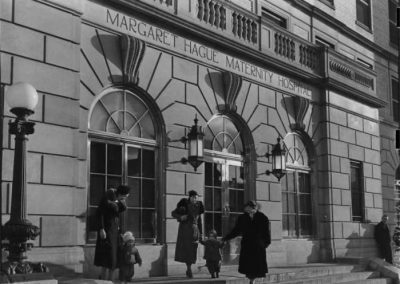